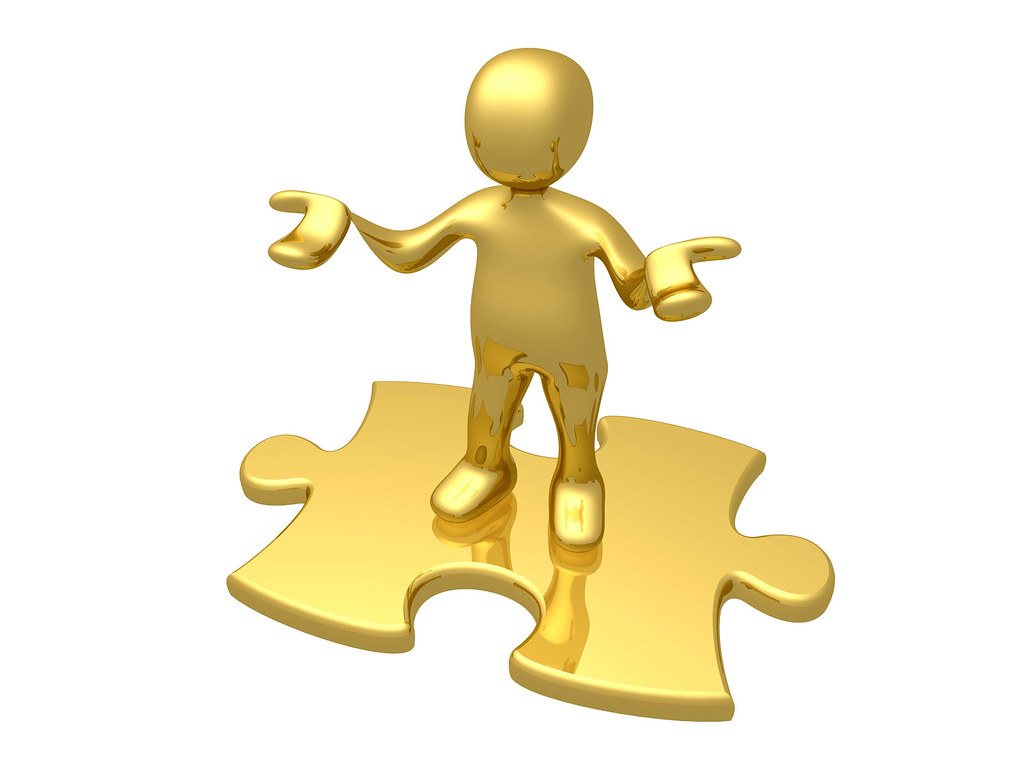 Councils are working out how to spend an increase in the higher needs block funding they get to provide education to SEND children.  In Birmingham, the Council is encouraging mainstream schools to improve the way they serve vulnerable children through partnerships aimed at developing local potential.  In the light of widespread off-rolling of SEND children by Birmingham schools, we say this looks like trying to fix a broken system.  There are alternatives that depend on bringing community and voluntary groups, special schools and others into these partnerships  and ensuring they are focused on the real and pressing needs of children and families.

Birmingham City Council has said it plans to spend its increase in SEND funding:

The Council’s ‘New Local SEND Offer’ sets out how DLP will work.  Basically, the idea is to enhance mainstream schools and their partnerships; so that they can provide the services SEND children need close to where they live; and reduce the city’s costly reliance out-of-city provision.  Sounds sensible – CQ and its Members have been highlighting the waste of resources represented by sending children out of area and calling for local provision based on partnership for years.  The problem is, however, that DLP looks to be more about trying to fix a busted system rather than to develop it…

Birmingham has 27 special schools and 43 resources bases in its 400 mainstream schools which provide specialist support to children across the full spectrum of SEN.  Given that a quarter of children and young people in the city have disabilities and other additional needs, the current offer of specialist provision can’t cope with the numbers that need it; and the money on offer through DLP won’t be enough to make it work.  Mainstream schools, despite good intent,  some expertise and additional resources are NOT in a position to offer many vulnerable children, that do not fit the box, the customized welcome they need – and deserve.  Giving them a bit more money won’t change that.  There’s a strong case for trying something new.

To really develop local potential, the council and schools need to look beyond what they can offer on their own.  When they talk about partnership, they should be thinking about working with communities, non-statutory groups, special schools and others.  Over time, mainstream schools can become more able to broaden and enrich their offer to all their pupils, including SEND children; but we have a collective responsibility to help.  Mainstream school staff shouldn’t be set up to fall short of serving vulnerable children properly.

We say, the best results come when we work together.  Through cooperation we can come up with creative and cost effective solutions that the mainstream will struggle to find on its own.  This collaborative approach is called ‘coproduction’ and it’s one the government – and for example parts of the NHS – are saying can be adopted to make public services more personalised and work better.  Coproduction between schools and community groups, for example, could end the (illegal) failure to provide a fit education to SEND children who are being off-rolled and persistently excluded from school.  Taking this new approach depends on encouraging schools to recognise and embrace the specialist ‘assets’ on their doorsteps: the groups and communities of support that exist and can be formed around young people and children with special needs.  Achieving this depends on changing the focus to repairing resilience in children rather than repairing a broken system.

It’s a proposal designed to enable coproduction and with benefits based on:

Image: “Puzzled” by andy.brandon50 is licensed under CC BY-SA 2.0